Richard Bannister’s sculptures are predominantly one of a kind, unique works of art.  He does not reproduce his works for mass production as he believes his time is much too valuable.

His story has to be revealed:

Mr. Bannister has recently finished five books: “The Seeker”, “Air Walker”, “The Honeymoon”, “The Yellow Bread Truck”, and “Black Sheep to White Robe”.  The five books are from the seven-book series “My Struggle with the gods” The written saga is titled from the marble carving series that Richard is presently working on: called “Man’s Struggle with the gods.” The first book to be released is “Black Sheep to White Robe” by Archway Publishing of Simon and Schuster, this fall 2018.

By the age of fourteen Richard’s identical twin and he were running a 144-acre general farm with beef and dairy cattle, pigs, 100 sheep, and 500 chickens to help support their family of nine.  They averaged close to 40 hours per week while attending high school.

Upon returning from the war in South Vietnam, Richard could not adjust to the anti-war sediments in America and had to leave.  He did not return to America for seventeen months after losing over 40 pounds with dysentery and hepatitis crossing Europe, Africa and Asia with total expenditures under $35 US / month.

During the 18 weeks while being fed intravenously in a hospital in Nepal, Richard met his future bride.  They were married in Kathmandu, Christmas 1969.  Mr. Bannister had his first personal art exhibition in Kathmandu, Nepal.

The couple returned to western N.Y. where Richard worked on a fruit farm. As soon as finances permitted they left for Mexico with their son Adrian. The next five years Richard attended his fourth college and received a BFA and MFA, while teaching and having numerous sculptures shows extensively throughout Mexico; also, in Canada and the United States.

In the late seventies Richard became an entrepreneur: RDB Properties (partner is a home building business), Diamond International (President in a multi-marketing business with over 100 distributors), Oak Orchard Lodge (owner of a bed & breakfast), and Richard’s Station (owner in a mechanical peach thinning business operating in 13 states).

In the early nineties Richard devoted his life back to art and had over 30 art exhibitions (mostly sculpture) in four countries. Mr. Bannister is featured in Outstanding Young Men in America in 1979; Marquis Who’s Who in America 2001, plus awards and publications.

The three years’ work on a manuscript of 610,000 words was destroyed his third wife and he again changed direction.  In May 2010 Richard received his fourth degree in higher education, a Bachelor of Theology, RBI, Tampa, Florida; and has been filled with Holy Spirit.

Richard’s proudest achievements are his three children: Adrian Richard, Victoria Elizabeth, and Elisha Richard.  His favorite saying, “I know I’ve been blessed when I look into the eyes of my children”. Richard lives alone in western New York, were his studio and gallery is located.  He is completing a series of five carved marbles and editing his third manuscript.  Work is continuing on a 16-acre wooded site for studio and sculpture park. 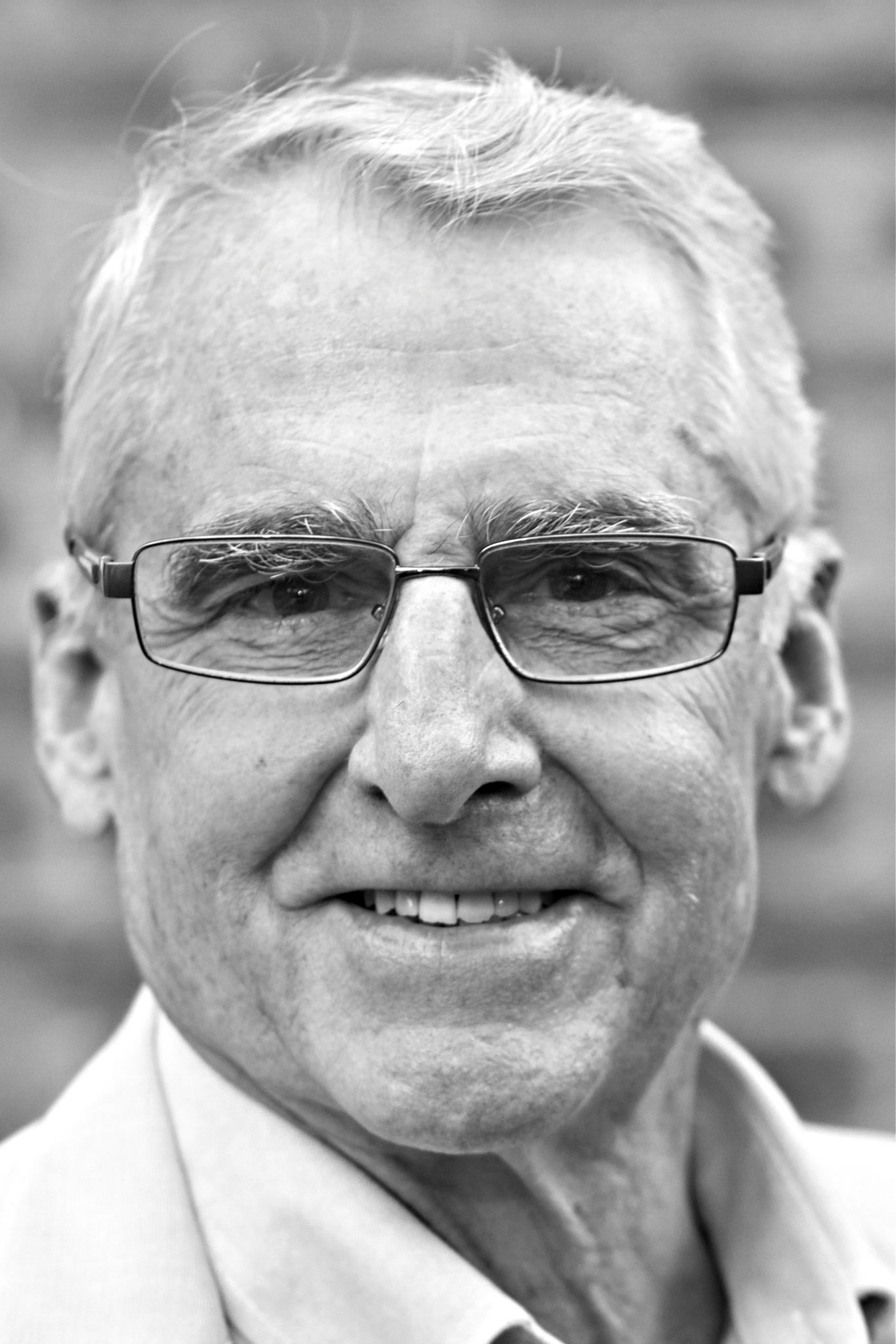